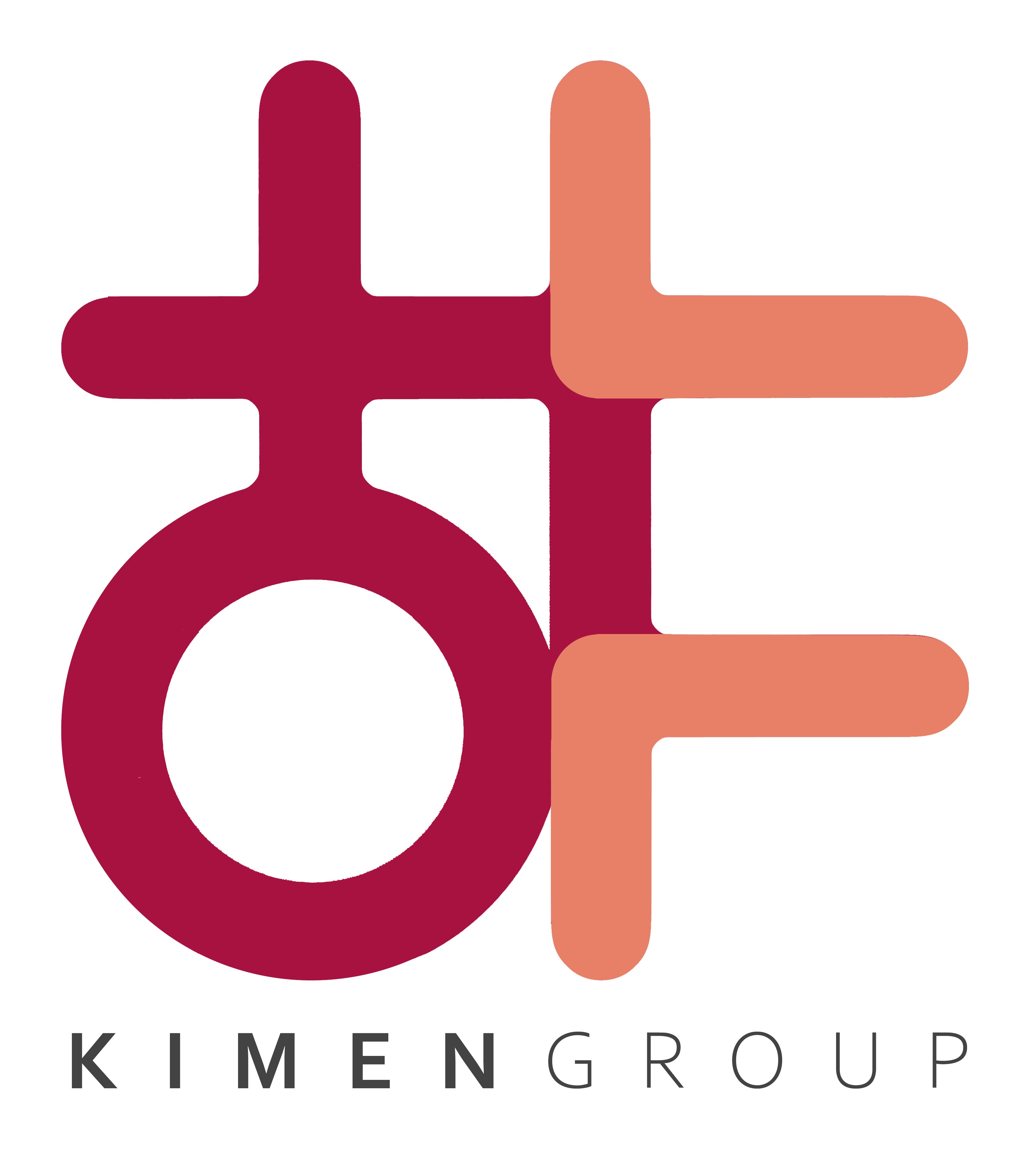 Kimen played a key role in the innovative concept and branding of Hotel Soloha which attracted the interest of many buyers and in 2022, the hotel fetched a higher-than-expected price when Kimen sold it for a handsome return on investment.

This project started in 2017, when seeing the immense potential of the three adjoining conservation shophouses located on Teck Lim Road, Kimen together with brother company Aw&Sons formed a joint venture – Hilltop Capital – to buy the existing Chinatown Hotel, a stagnant and sub-optimised asset in Singapore’s Chinatown.

Working within the stringent restoration guidelines set by the Urban Redevelopment Authority, a radical and total makeover rejuvenated the three full-conservation shophouses, transforming them into a chic and uber cool hotel.

In 2019, it reopened to rave reviews under a new brand name – Hotel Soloha (“So”, an expressive adverb that emphasises the idea of “to such a great extent” and “aloha”, the catchy Hawaiian greeting that is about living life).

The space from the former 32 rooms were cleverly reformatted to create 45 new bespoke rooms, each optimising both the horizontal and vertical space. For example, spaces with high ceilings were made into loft rooms, making the most of the vertical space. The open rooftop deck and the five rooms surrounding it can be booked simultaneously, turning the place into an exclusive private courtyard for small functions like celebration or company events.

The urban chic jungle theme pervades the entire hotel, from the bar-cum-reception area with its 3m-wide pop-art mural by local artist Ethrisha Liaw, carpet prints featuring toucans amid dense foliage, neon animal-icon signs to demarcate each floor to a spectacular 13m-high wall mural of jungle animals by another local artist Danielle Tay seen in all its glory when you take the lift. The attention to detail results in Instagram-worthy nooks and crannies in every direction you turn. The experience is made more immersive by the sounds of bird chirping through the speakers in common areas.

Other design cues were inspired by the heritage of the neighbourhood. As some of these shophouses were formerly Chinese clinics, old wooden medicinal boxes were given a new lease of life as display cases and shelves for jewellery and homeware as a reminder of the past.

The hotel is located in the hip Keong Saik subdistrict of Chinatown, one of Singapore’s heritage and cultural epicentres which is home to a plethora of popular cafés, local eateries, Michelin-starred restaurants, acclaimed watering holes and shops. Four existing and one upcoming MRT stations are within walking distance.

Hotel Soloha is perfect for travellers who are keen to broaden their social circles, with plenty of social corners and common areas which encourage guests to naturally mingle and get to know each other. Socialising starts right at the check-in when you can chat with new-found friends over a welcome drink at the reception-cum-bar while waiting for your rooms to be ready. The same playful and fun vibe extends into the rooms which have a light cove that has three settings: regular, party and romantic. 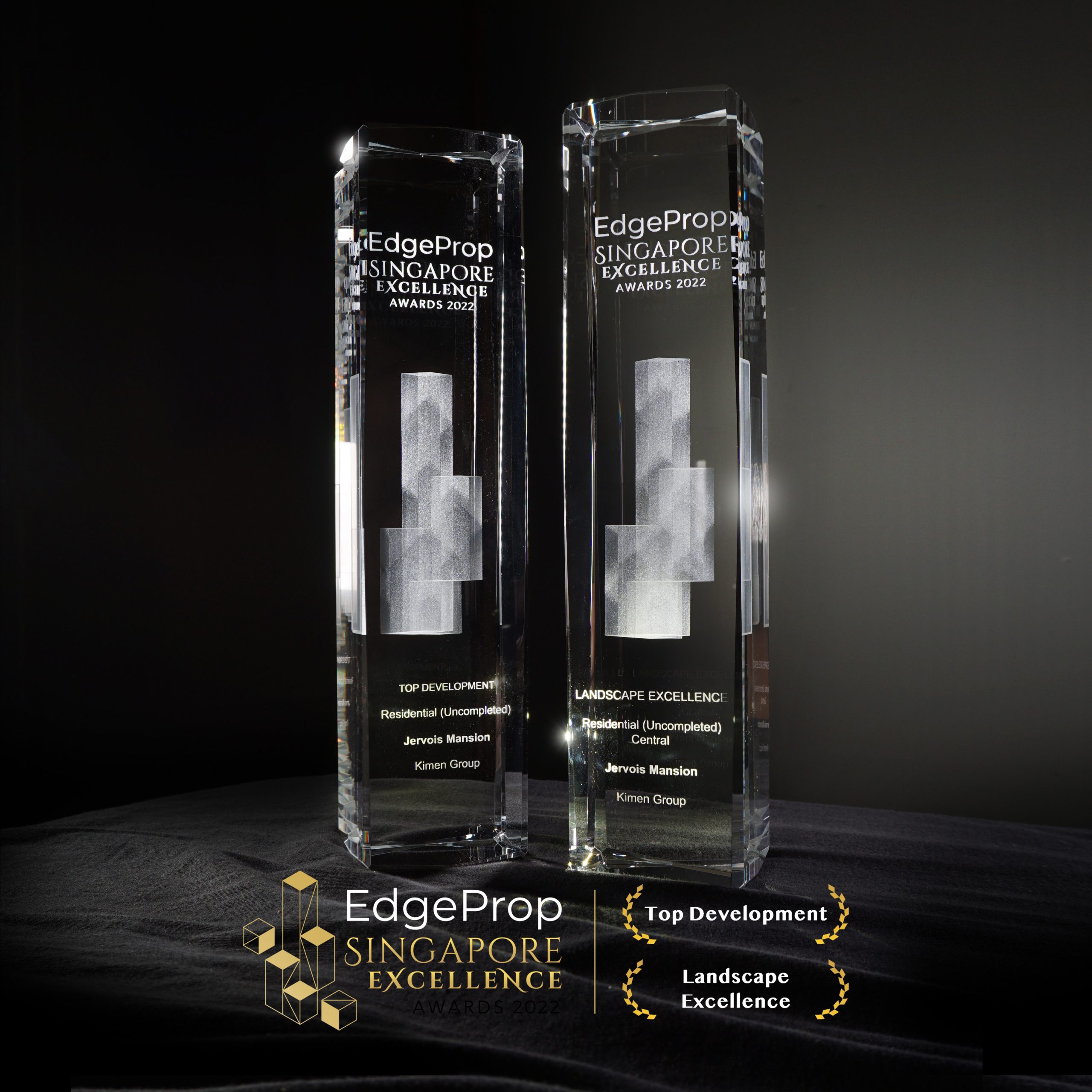 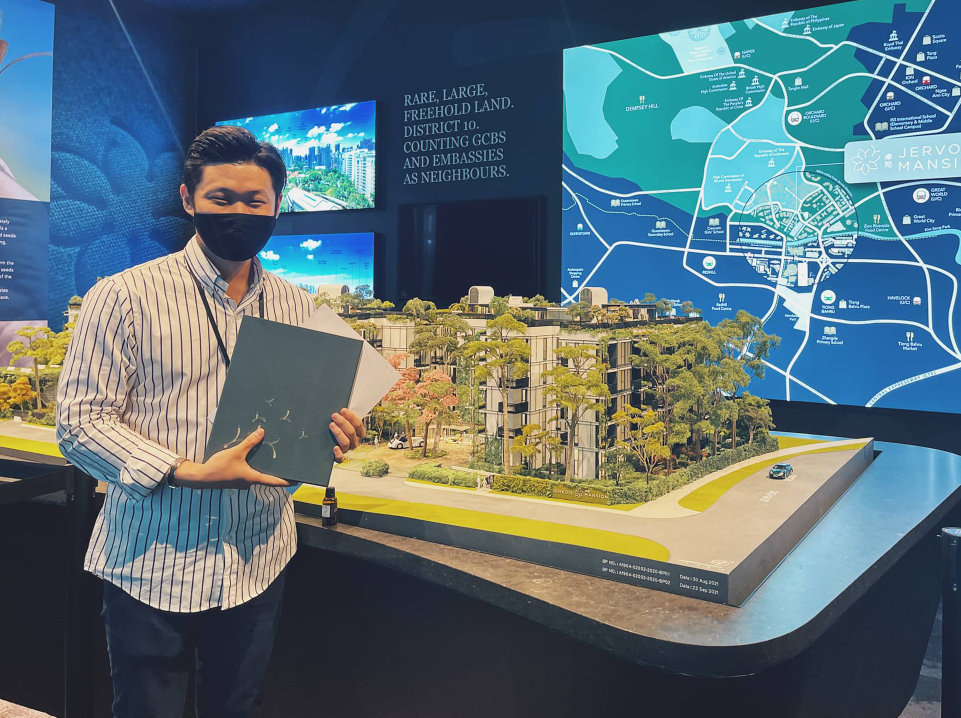 Stackedhomes: Why I Bought Jervois Mansion As My First Home 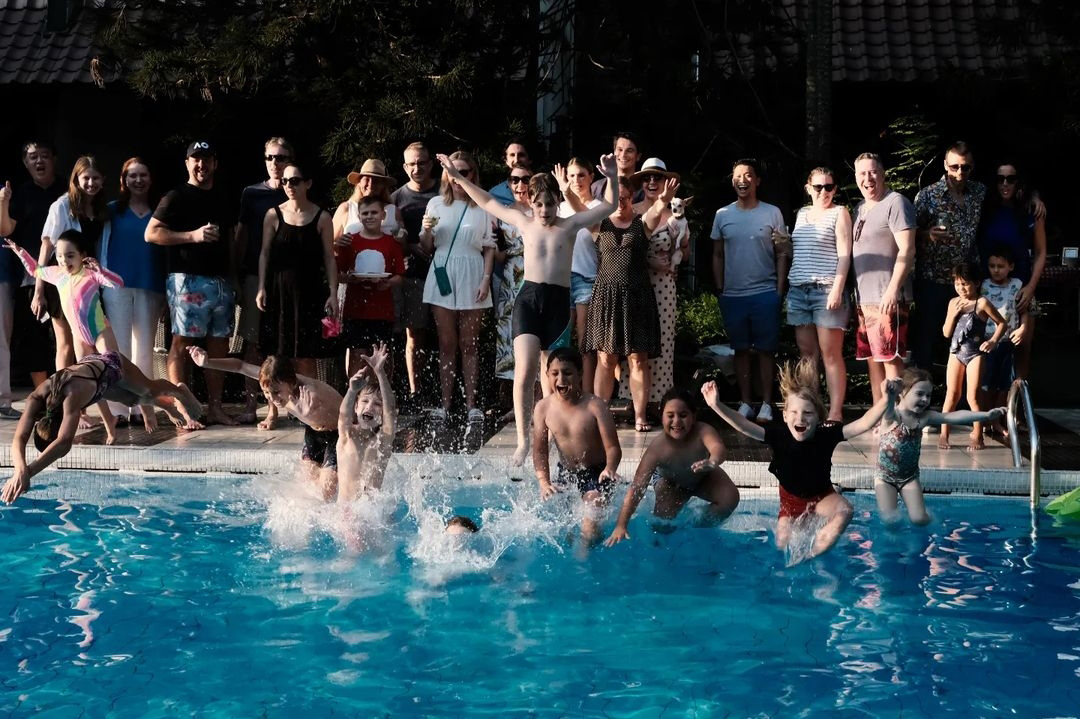 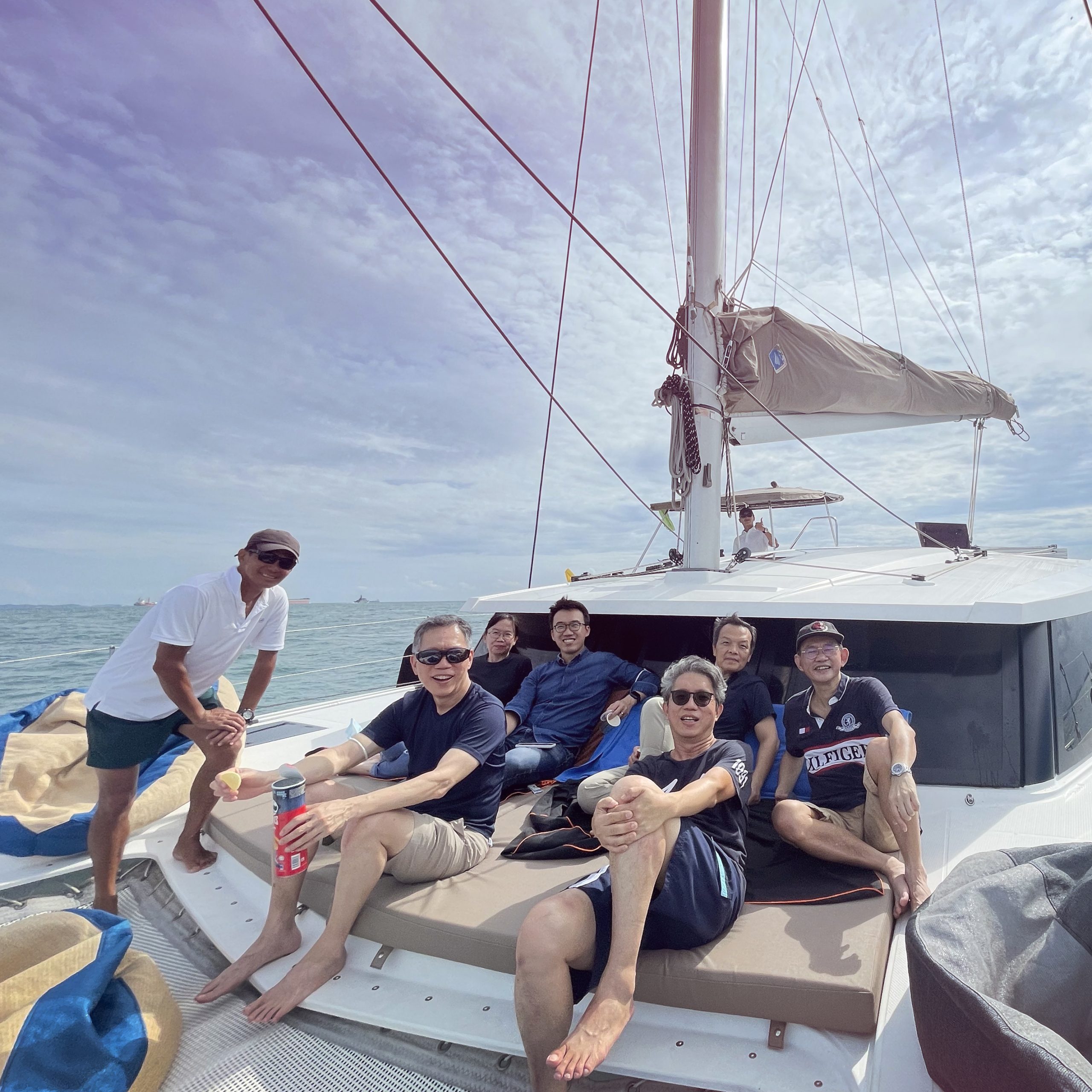 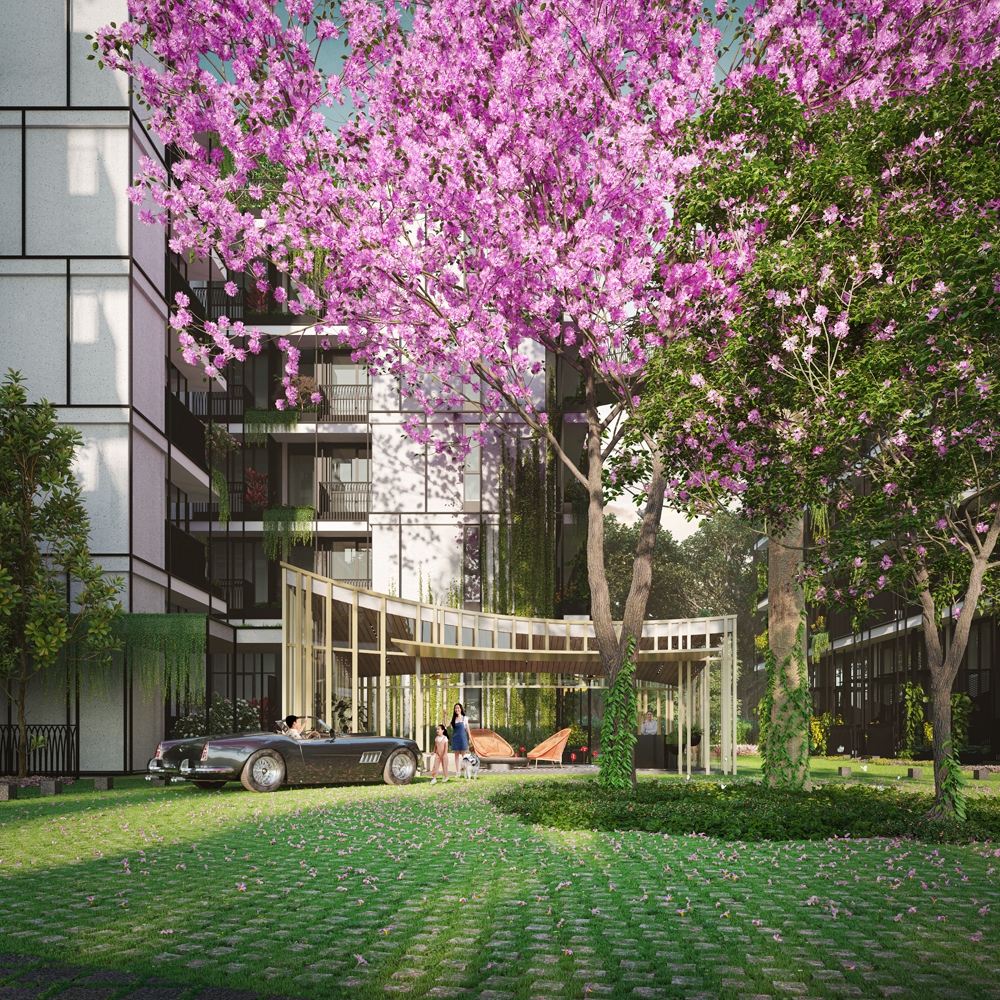